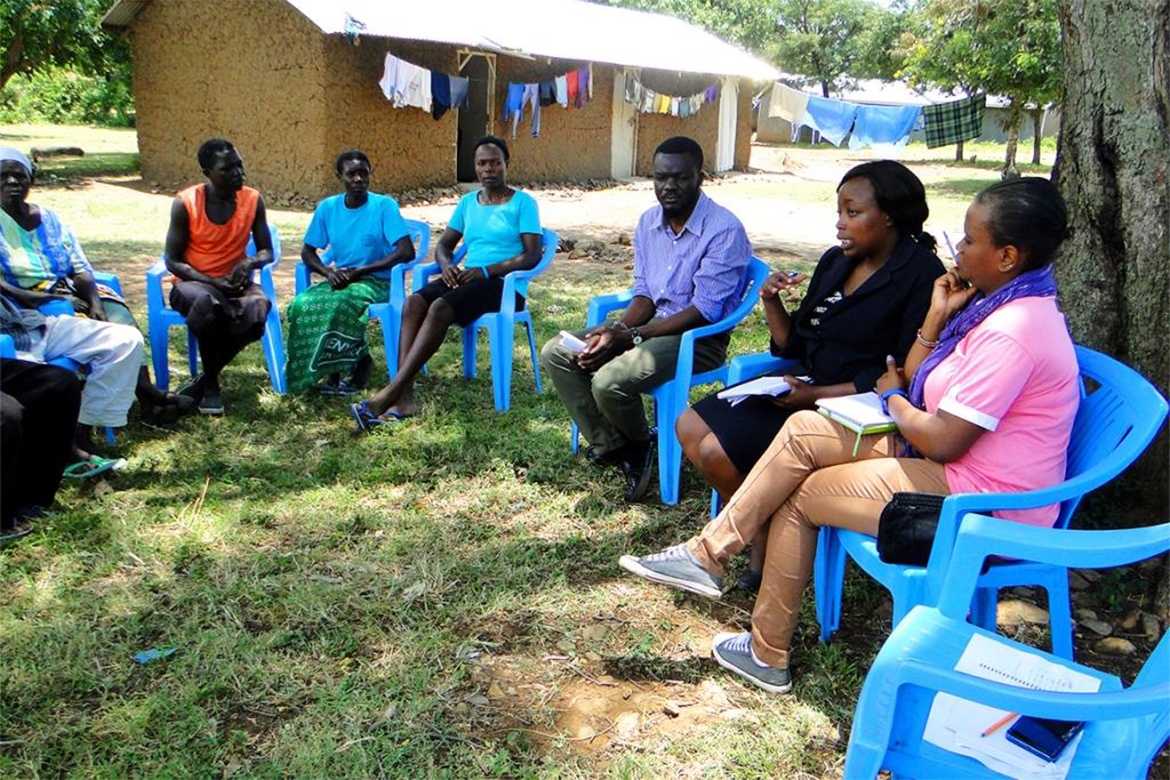 A baseline survey conducted in September 2009 seeking answers as to highest incidences of poverty in Kisumu gave birth to formation of Grassroots Trust. The study sought answers to why the city was experiencing highest poverty levels at 48% against the national average of 29% despite abundance of Mother Nature resources and government/human interventions. The study revealed glaring gaps key among them; Capacity and Skills in addressing issues arising from water and sanitation, livelihoods, business sectors, CBOs struggle without seeking support from relevant government, development agencies and private sector to catalyse and scale up their efforts, networking within and without in resolving key CBOs issues, poor leadership hampering their management, inadequate involvement of CBOs in planning and prioritizing key infrastructural projects aimed at resolving issues of concern to them, access to Information and Communication.

Grassroots Trust after its formation focussed on networking CBOs around the issues they were addressing from the community/grassroots level to City level.

Formation of city level network of grassroots civil society organizations known as Kisumu Network of Grassroots Associations (KINGA Mashinani). This network brings together CBOs working in the following sectors; Informal economy, Voluntary Savings and loans, Youth, people with disabilities, non-motorable transport, neighbourhood associations, Health,Women,Access to information, Housing and waste management. This network besides benefiting members in terms of exchange and sharing practical experiences on solving problems they face also helps in influencing allocation of resources and monitoring implementation of projects by both county and National governments.

The network over the period has intensified efforts towards addressing problems of livelihoods especially those attributed to high loan interest and collaterals through education on Group Savings and Loans, financial literacy and leadership trainings and linkage building with government devolved funds.

The study also revealed that over 60% of city dwellers believed riots and protests were better strategies to challenge the “wrong doings by the authorities” The Trust has linked Communities with relevant duty bearers, institutions and provided information. Trainings in conflict resolutions, negotiation skills, advocacy and lobbying, housing governance and non-violent ways of resolving problems among others were conducted. These efforts to a larger extent have mitigated the scenario.